Cairo is not only the largest city in Africa and Middle East, but also something very special for all history lovers. Founded by Romans in the 1st century AD, later settled by Copts and Arabs and repeatedly conquered and destroyed by changing rulers,  today’s metropolis is home to the Egyptian pyramids and myths. Cairo extends over an area of around 215 square kilometers on the eastern bank of the Nile in northern Egypt. In addition to huge mosques, colorful bazaars, public parks and magnificent palaces, Cairo is characterized above all by its contrasting architectural style. The city center consists of a historic city center and modern western-style buildings. If you want to settle down in one of the countless restaurants after an extensive sightseeing tour, you shouldn’t miss out on Egyptian delicacies such as vegetable cakes “tamaya”, bean porridge “foul”, meatballs or fish dishes.o 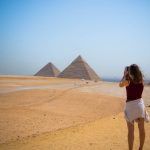 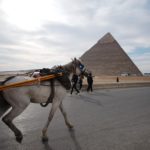 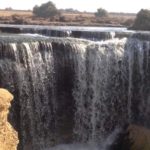 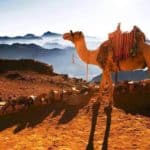 Cairo and St.Catherine Tour in 06 Days 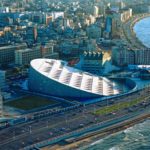 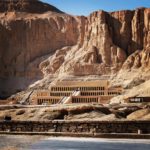 Pyramids and Valley of the Kings tour 05 Days