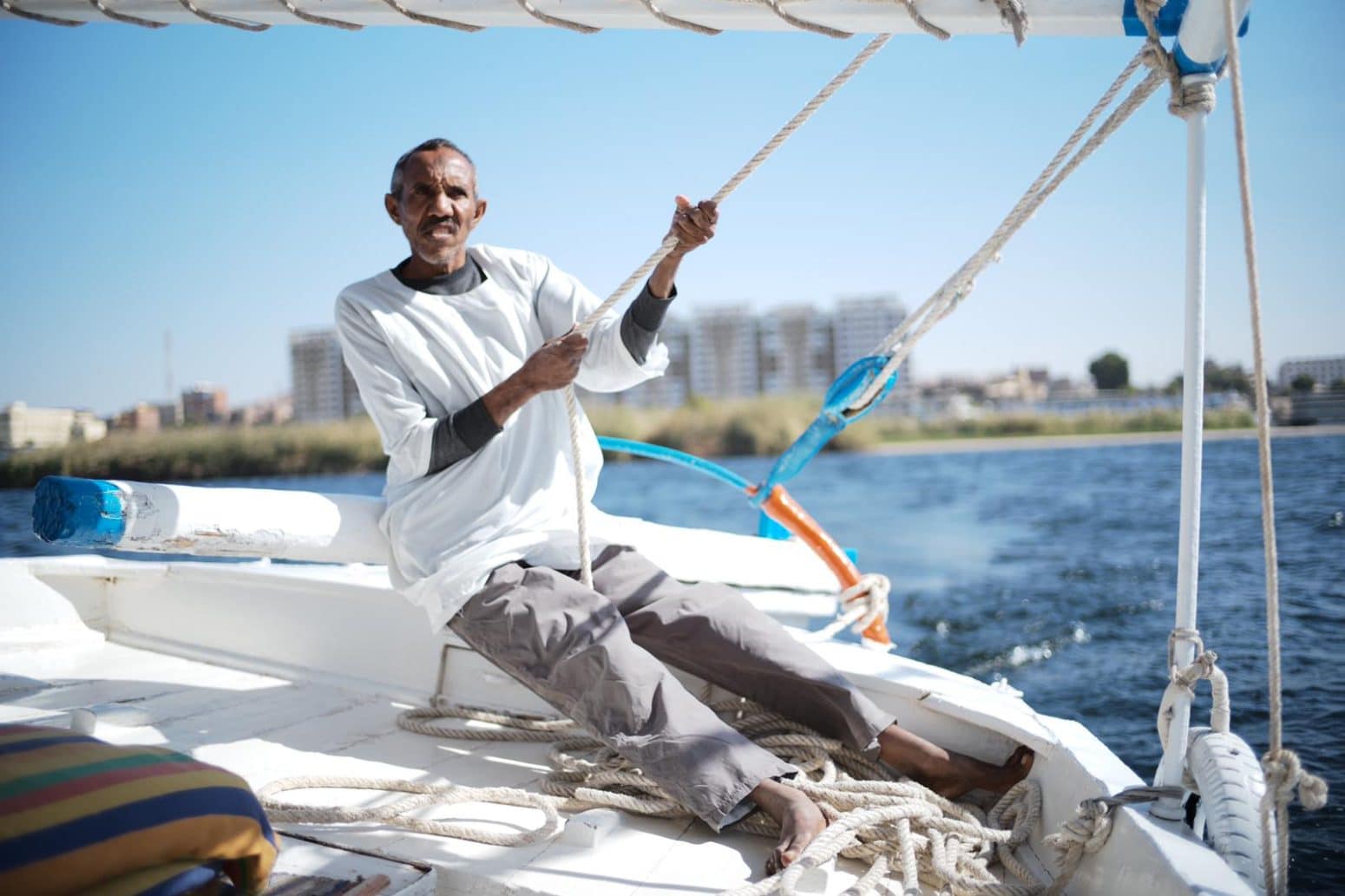 Memphis is the ancient capital of the 1st «dynasty» or province of Lower Egypt, Mennof-Ra, which the Greeks called Memphis and which Herodotus claims was founded by Menes who united the two parts of Egypt. Of Memphis there remains today almost no­thing except a few ruins. The prophesy of Jeremiah that «Mem­phis shall be waste and desolate without an inhabitant» (Jeremiah XLVI, 19) has been well and truly fulfilled. Nevertheless Memphis had known centuries of great splendour culminating in the Vlth dynasty when it was the principal center of the cult of Ptah.

In an epigraph found at Abu Simbel Ramses II addressed the god in this manner: «At Memphis I have enlarged your house, I have, built it with much work, with gold and with precious stones…». Not only this but Memphis was also the site of chariot factories, the main sec­tor in the Egyptian war industry. In the centre of Memphis there must have existed the citadel «with the white walls» started by Imhotep. People of every nation­ality, of every race and of every re­ligion must have lived and worked in this city.