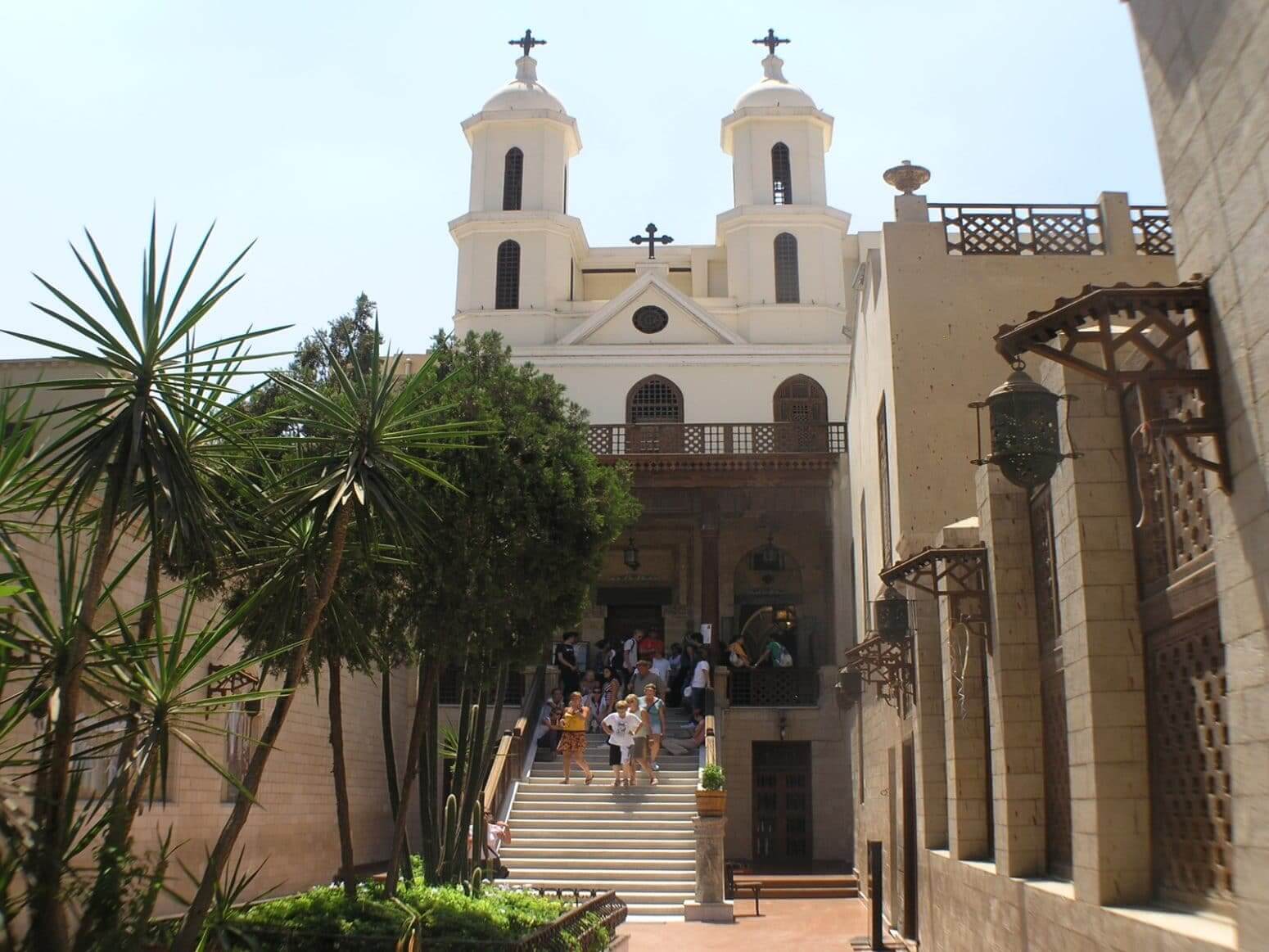 The medieval quarter of Cairo is another important aspect of the

city’s history.  It includes a number of Coptic Christian monuments.

St. SerguisChurchwhere the Holy Family was staying  in a crypt,

During their flight to Egypt

armies having Islamized Egypt) preaches the tolerance between

The Coptic Museum where we can see fine examples of Coptic craftsmanship.

One can also see Synagogue Ben Ezra, with the architecture marked by Coptic and Islamic influences where precious Jewish archives were found.